New To Me: Luke Tuchscherer 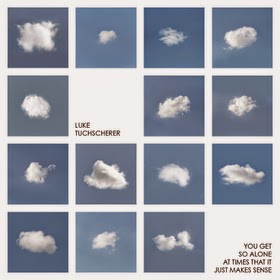 While trawling through the music sites on the internet, as I do quite often, I typed in Byrds influenced bands. Various searches later I came across a band called The Whybirds.

So, I checked them out on Spotify
The Whybirds

and on Youtube - and I liked what I heard. Tuneful Americana with a bit of attitude and a some country swing. And believe it or not, these lot came from Bedford. That's Bedford in England!
With 1 EP and 4 albums to their name the band are well worth checking out if you are a fan of Americana. 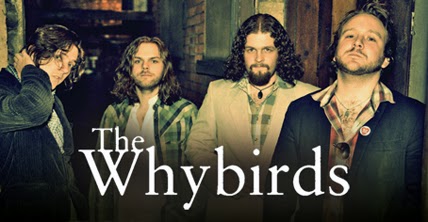 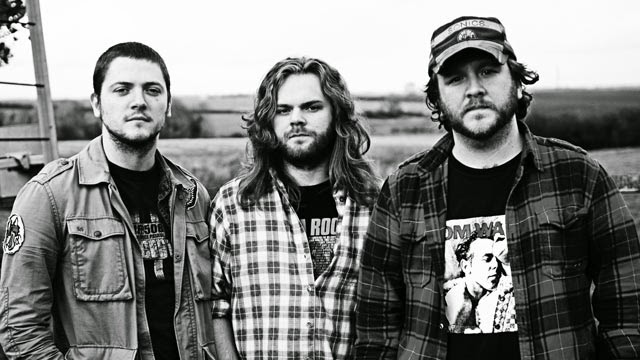 And what was even more intriguing for me was the fact that the band had a singing drummer!!

I have always been a sucker for a singing drummer - Levon Helm, Don Henley, Dave Grohl, Simone Felice and one Phil Collins among them, so I was delighted to find out that Luke was releasing a solo album.

Luke's new solo album is called You Get So Alone at Times That It Just Makes Sense and it's a beauty.

Luke has more or less ditched the drums for the album and concentrates on playing acoustic guitar.

It's a lovely, varied album that is full of splendid Americana - you can almost see the tumbleweed blowing and those mission bells ringing out.

It opens with with Lord Know's I'm A Bad Man which features some terrific acoustic slide guitar and an insistent pounding rhythm.
Drummers often have interesting beats and rhythms when they produce solo work - Simone Felice's Strangers album is a good case in point.

The country twang of When Day Is Gone adds another flavour with it's swing. 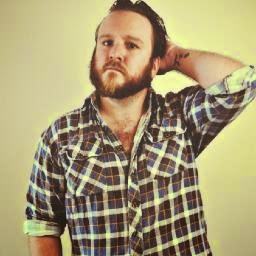 One Of Us has some some nice organ work and recalls The Band in feel. Obviously an influence on Luke.

There are also some gentler moments including Hold On, Women & (To Make It Worse) I'm Falling In Love Again.

The album ends with track 12 -  Darling, It's Just Too Hard To Love a lovely ballad.

Unfortunately there are no songs from the album on Youtube or Spotify to show you.

But Luke has produced some interesting home made covers which can be found on Youtube and are well worth a listen. 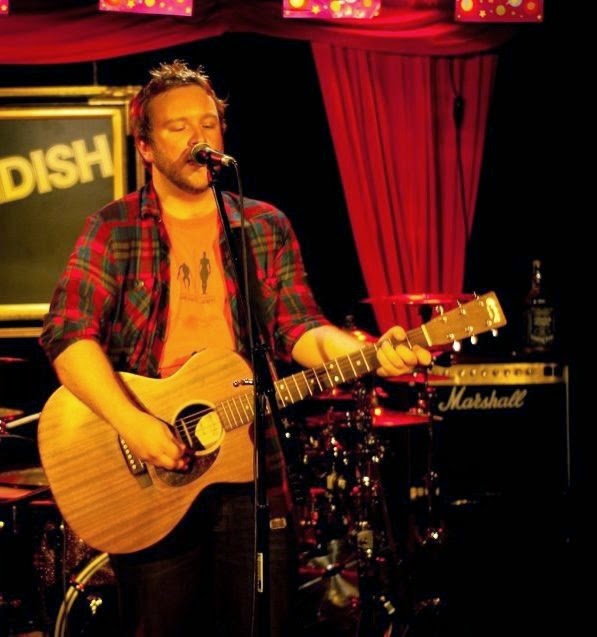 James McCurry from AmericanaUK does a much better job than I could in reviewing Luke's album, so check it out here. Then invest.

Email ThisBlogThis!Share to TwitterShare to FacebookShare to Pinterest
Labels: New To Me