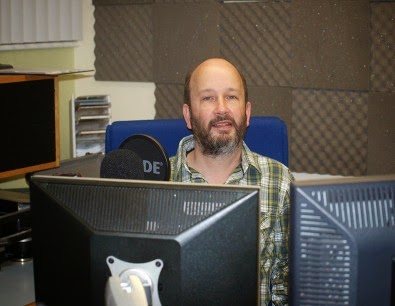 It's been a long, long time since I found a radio show that I wanted to listen to every day/week/month etc.

A few months ago, one of my favourite artists, Paul McClure, posted on social media that he would be appearing on the show called The Quiet Revolution. It was on a station fairly close to Paul's residence called Harborough FM. The show was presented by Adam Wilson.

I thought that Paul would get the usual couple of tracks to play and a few minutes of on air time. But to my delight, Paul was on for most of the show. He participated in the tracks that were played and played quite a few tracks from his latest album, Smiling From The Floor Up.

But what surprised me even more was Adam knew his music. Radio presenters these days rarely care about the music - with the exception of people like Whispering Bob Harris who actively participate in all aspects of promoting quality music.

Adam is cut from the same cloth as Bob. OK, he may not be on a national radio station but people who like the music that I do should be listening to The Quiet Revolution.

It is broadcast on alternate Tuesdays - the next show will be broadcast on Tuesday 9th September 2014 - between 10pm - 12am.

You can tell from the shows that Adam really loves his music - he gives information about the artists and mentions reviews of the latest albums. He loves discovering new music and sharing them with his audience.

He plays a mixture of Americana, Folk, Blues & World Music and as the title suggests, of the quieter moments.

Here are just some of the artists who were played on Adam's Show. 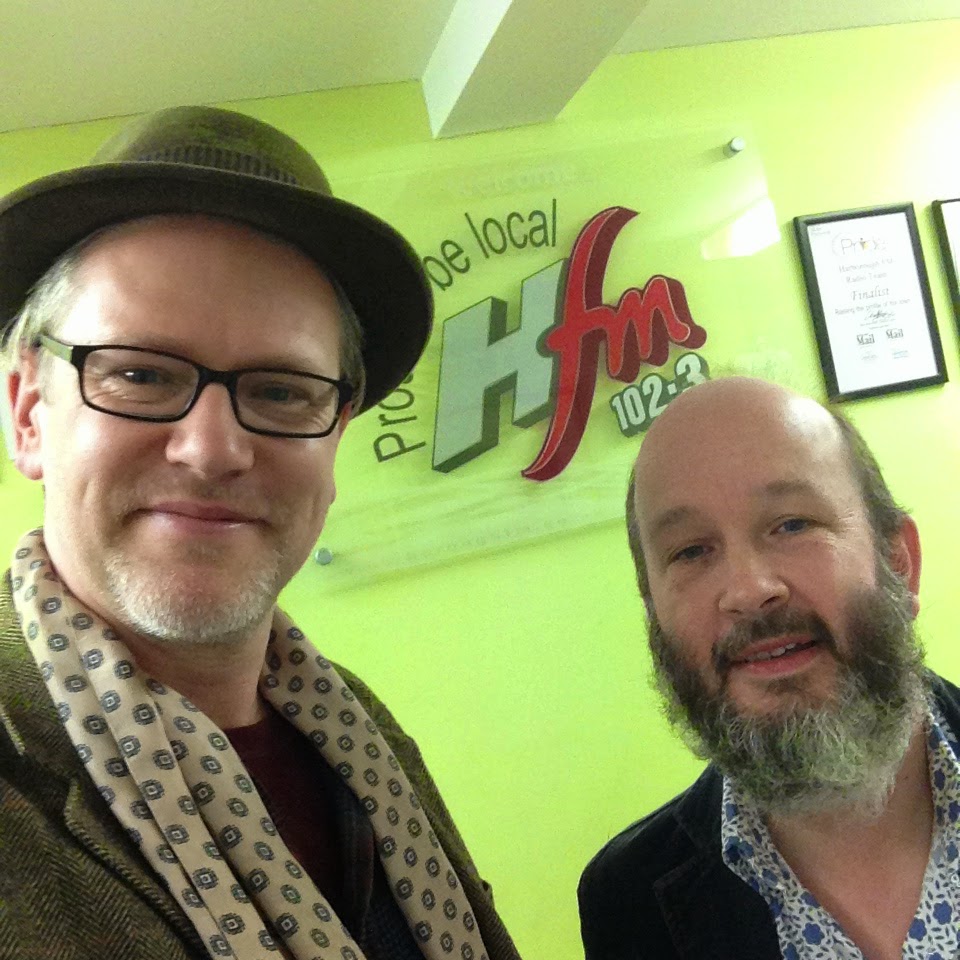 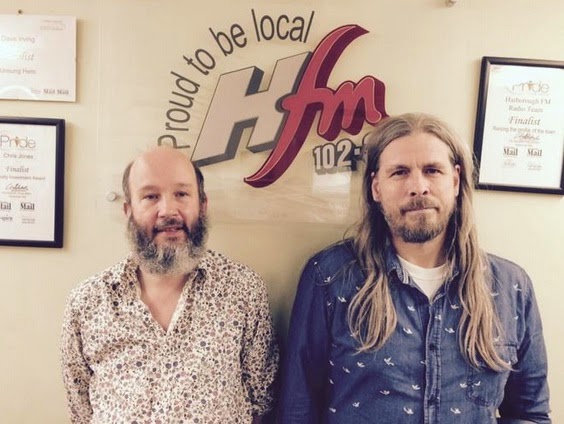 Kenneth J Nash - The Way That She Moved 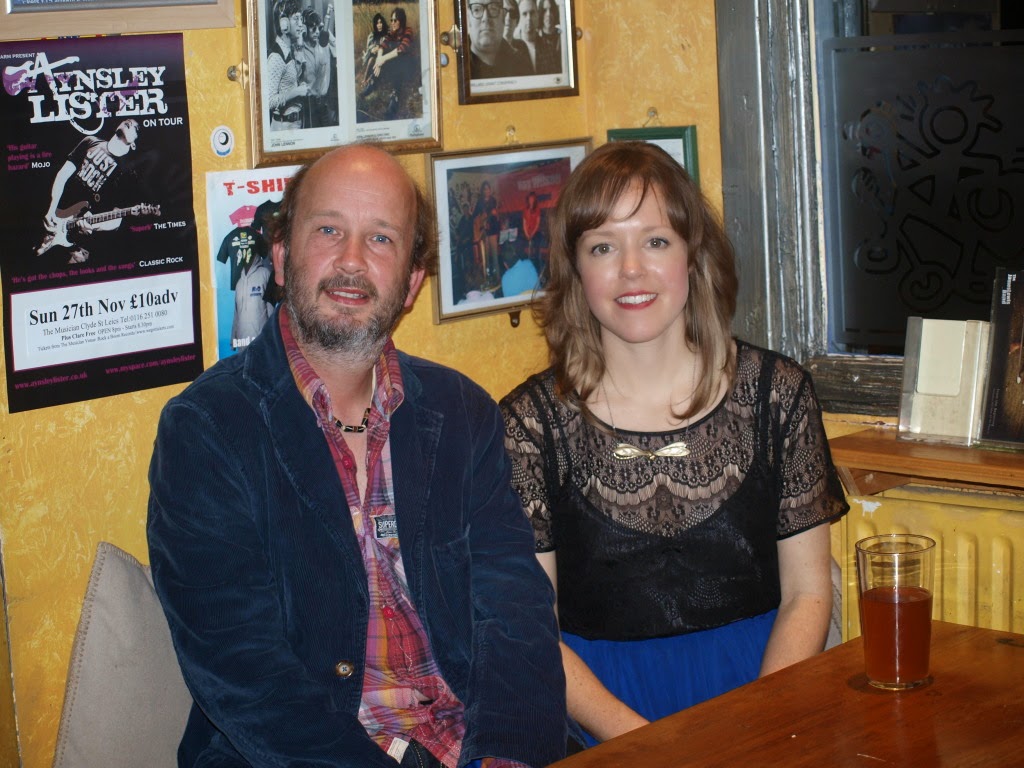 Following his show, Adam lists the music he has played and attaches links to artists if you want to investigate further. I've bought quite a few artists after hearing them on The Quiet Revolution.

This blog is all about the music, and Adam plays music that I like. And if you're reading this blog, then you should check him out.

I live in Wales, so I use my Tune In radio app to sit in comfort and let the sounds wash over me - you can do this or listen online through the Harborough FM website.

So go on, check him out on April 21st at 10pm and every other Tuesday after that.
And if you like what you hear - support him (he's a nice guy) and drop him a line. Or visit the link below to see what he has played on earlier shows.

Tell him Macwood sent you.

Email ThisBlogThis!Share to TwitterShare to FacebookShare to Pinterest
Labels: Indispensable