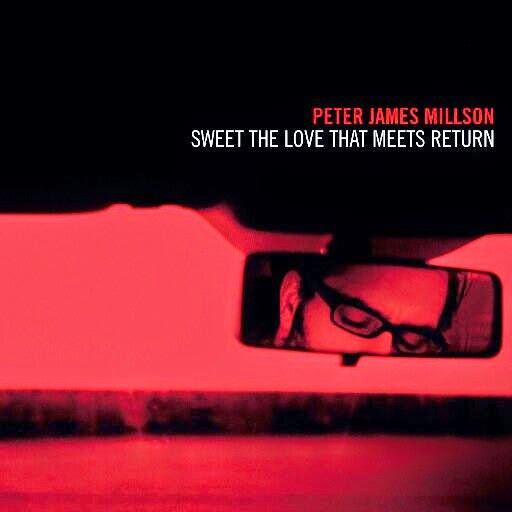 Let me start by saying that I have thought long and hard about posting Albums Of 2014 so early in the year - but I know what I like and I like what I know (that sounds vaguely familiar in a Prog sort of way) - so for Albums that I know are going to make the list, well why not get them in early to give everyone an opportunity to seek out and get a few months more enjoyment if they feel so inclined as to invest.

So I've been waiting for Peter to release his debut album for some time. Finally it's here. And it doesn't disappoint.

Last year, one of the best albums of 2013 was Stay True by Danny & The Champions Of The World.

Now the guy who took the photo for that album cover is none other than Peter James Millson. 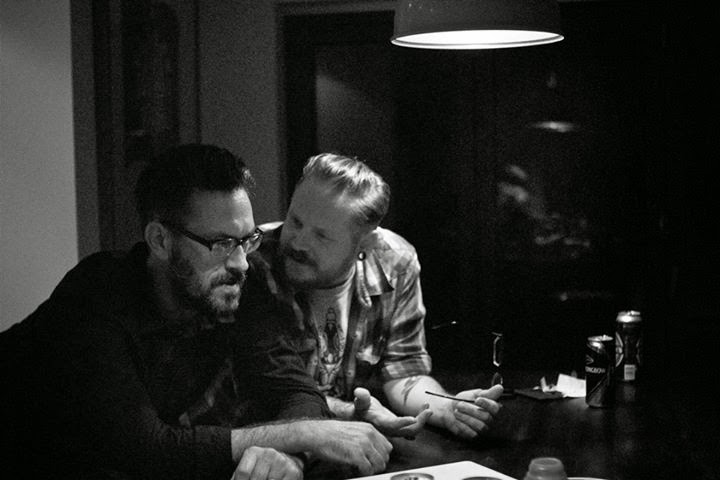 Peter is a very talented photographer and has decided that the call of the music was too much and has released his debut album this year. It has been produced by Danny George Wilson  - Danny Champ himself - and has been engineered and mixed by Chris Clarke (The Champs bass player) at his Reservoir Studios. 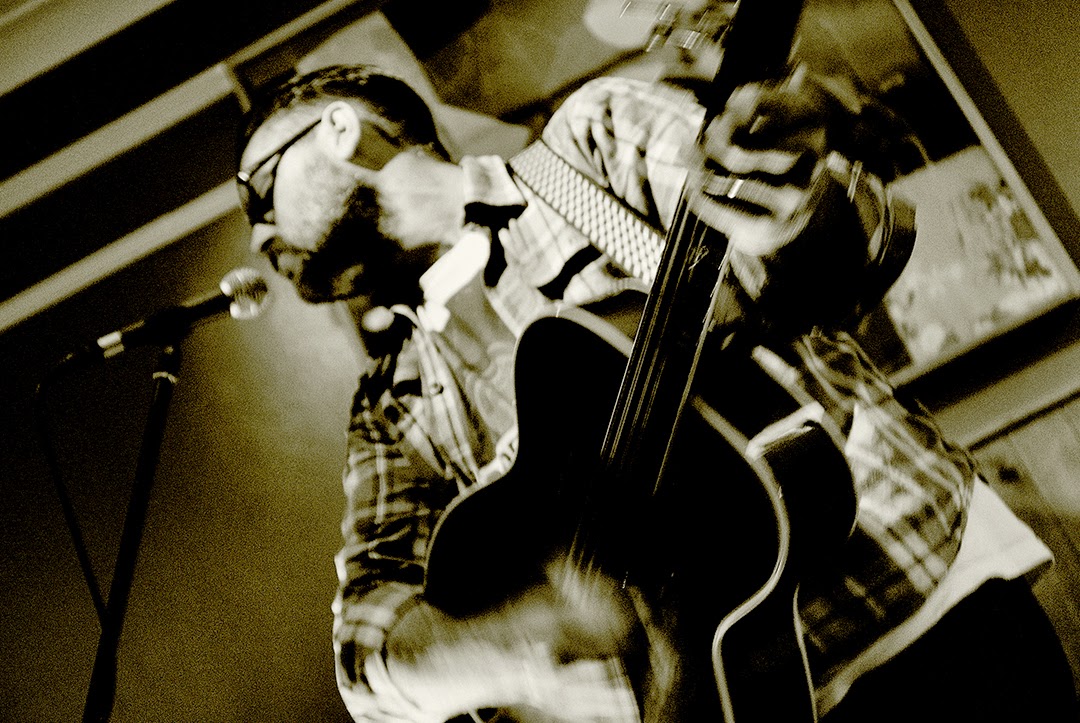 The ten tracks have Danny & Chris' fingerprints all over them. The album has the same feel as Stay True but with a lighter touch.

On this album, Peter sounds like Danny's younger and more sensitive brother. The music has a more singer/songwriter feel than Stay True's triumphant Country/Rock/Soul mix. It's almost folky in places but never sounds twee.

Here is Peter playing a track from the album called Michael. 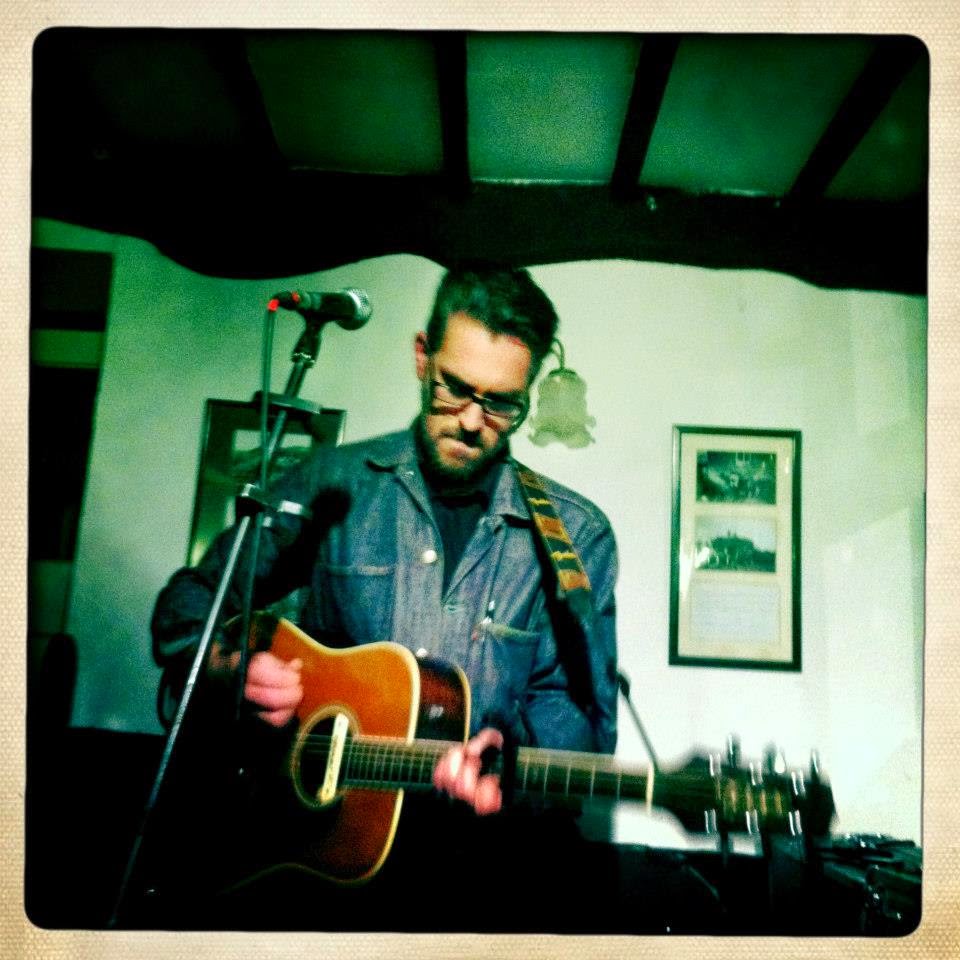 The album is quite nostalgic and recalls childhood days on tracks such as the uptempo opener I Remember Us and Being Young.


The music is played with aplomb (as you would expect with the majority of The Champs contributing) and a special mention for Paul Lush who contributes some lovely and sympathetic guitar work.

Peter's vocals are dreamy and sensitive and very English - which is a nice counterpoint to some to the transatlantic musical settings. It reminds me in places of a more Country/folk Nick Heyward - a very good thing - and Peter has a similar gift for melody as Nick.

Danny has done a fine job on production duties with some gorgeous touches of Hammond and Harmonium to contrast the acoustic and electric guitar backing.

And another special mention for the pedal guitar work by Henry Senior, which adds a Country tint to several of the songs, especially the more atmospheric Midnight Bell.

My favourite track on the album at the moment is the achingly romantic In Winter, which sounds like it could have been written by Mike Batt, and that's a huge compliment. It contains some lovely Hammond organ and cello too.

Red Leaves On The Cherry Tree has a faintly 60s kind of vibe with some great guitar work by Paul Lush and Hammond organ which sounds faintly Pink Floyd-ish in places. It's certainly the most experimental track on the album.

The album closes with the delicate Everybody Knows, which could have slotted easily onto any James Taylor or Jackson Browne album from the early 1970s - but here sounds contemporary and fresh - with Paul Lush's guitar to the fore and finishes with a touch of saxophone and guitar dueling. 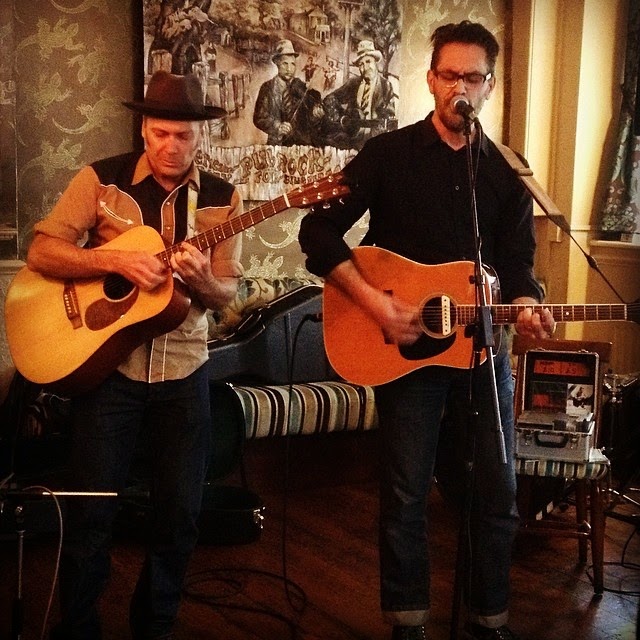 Here is a track from an EP that Peter released last year - and does not appear on the album. 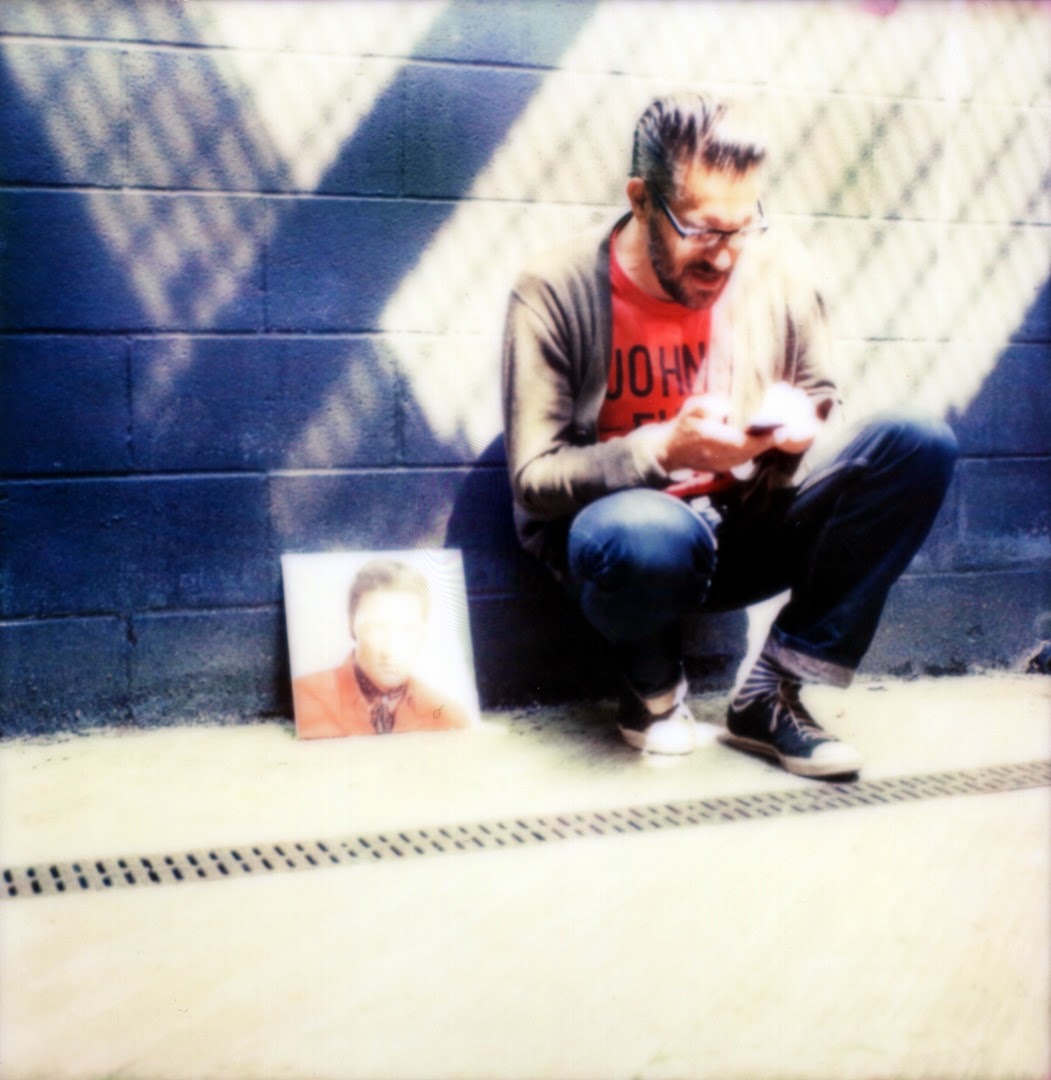 Sweet The Love That Meets Return is a great debut from Peter James Millson. I'd recommend it to anyone who enjoyed Stay True and anyone else who likes good songwriting and performance. 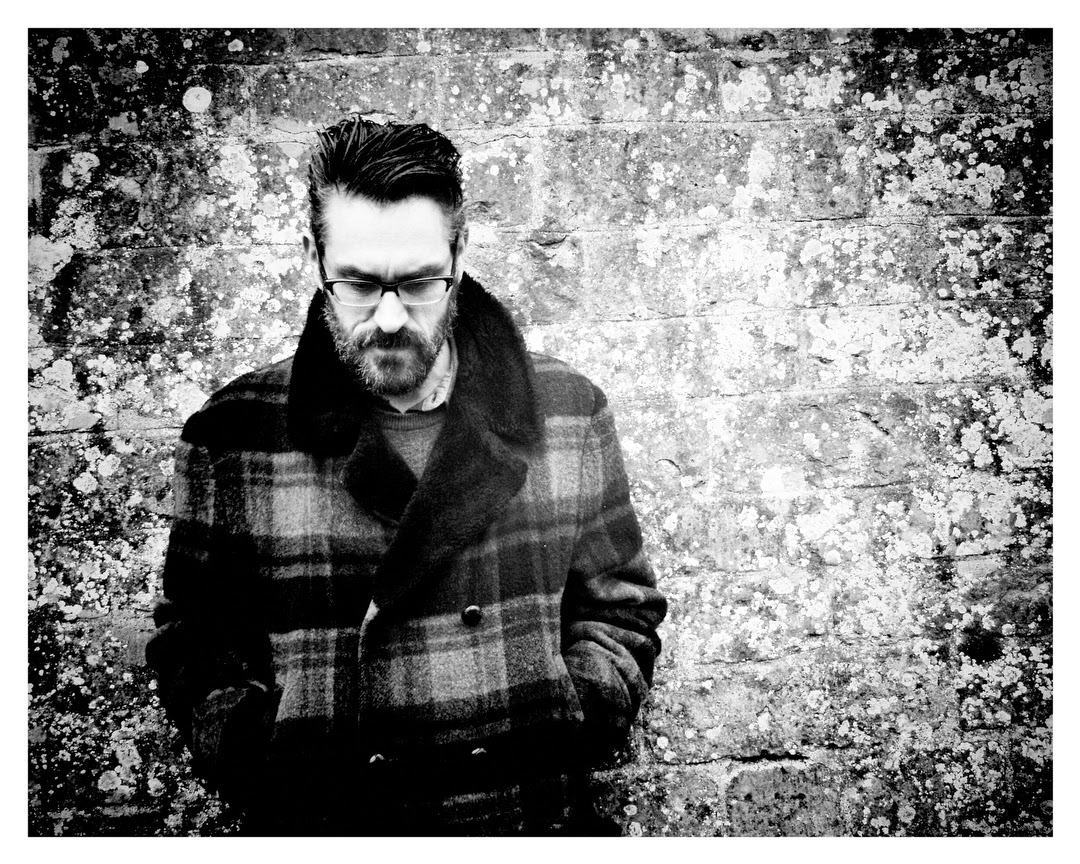 I highlighted Peter in an earlier blog post in the New To Me 2013 section - worth checking out. 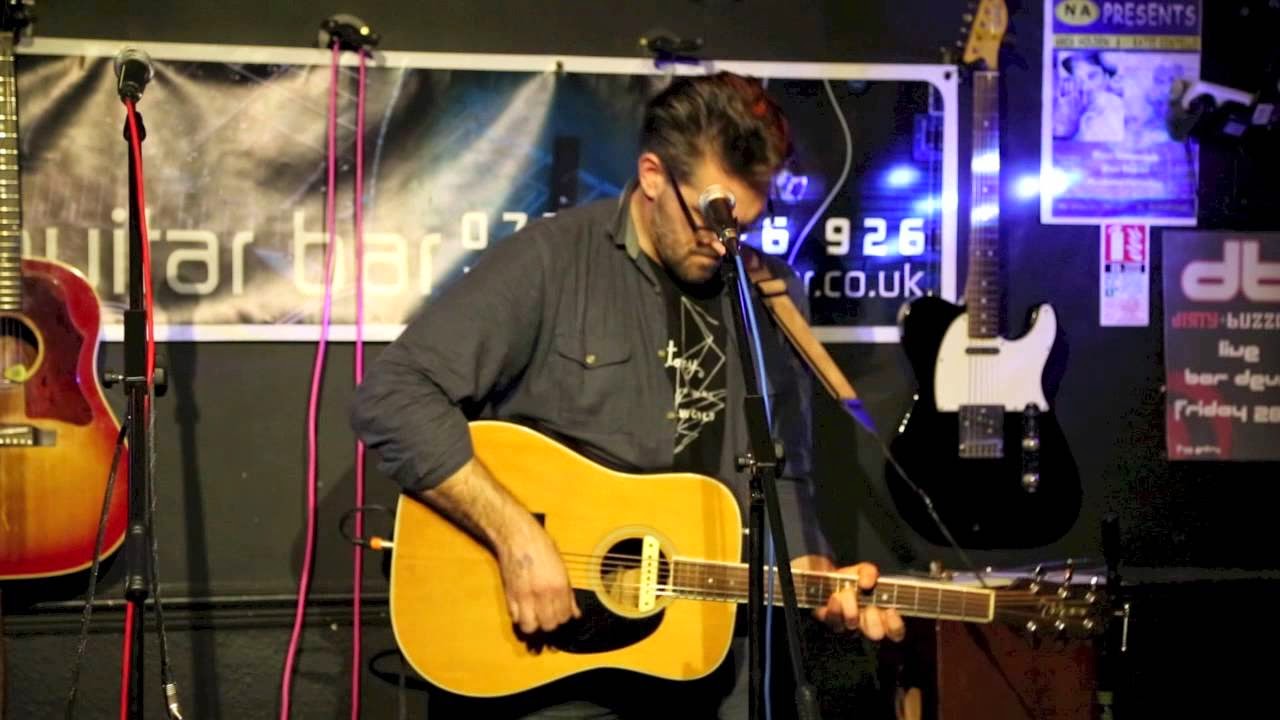 Email ThisBlogThis!Share to TwitterShare to FacebookShare to Pinterest
Labels: Albums of 2014